The Video features a mural painted with the Aamer family on the wall that encloses them on four sides, in the West Bank town of Mas’ha. Several years later their daughter, Asia, began art school, and is a participant in the Oly-Rafah Mural. 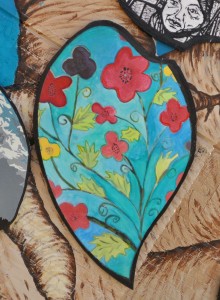 Asia Aamer’s image in the mural.

The Itisapartheid www.itisapartheid.org  Collective and Stop the Wall http://www.stopthewall.org/  want to announce the winner of the Israeli Apartheid Video Contest.

Posted in Uncategorized
Scroll To Top