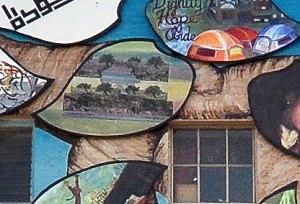 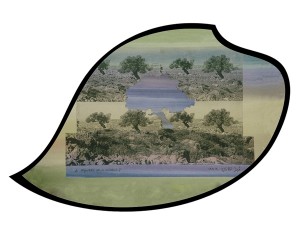 Vera Tamari was born in Jerusalem in 1945. She studied fine arts in Beirut, ceramics in Florence, and completed her M.Phil in Islamic Art and Architecture in Oxford University. Since 1974 she has participated locally and internationally in shows with the League of Palestinian Artists, of which she is a member. She also participated in a number of group exhibits in Jordan, Stockholm, Sharjah (Biennial ’99) and the United States, where Tamari participated in “Forces of Change: Women Artists from the Arab world” exhibit in the National Museum of Women in the Arts in Washington D.C. in 1994. Solo exhibits include Palestine (at the Sakakini in 2000) and Jordan. Tamari is also a founding member of the “New Vision” artists group, which was established during the first Intifada, and of the Wasiti Art Center in Jerusalem. She is also a member of the Sakakini General Assembly. Tamari is currently a lecturer on Islamic Art and Architecture at Birzeit University.