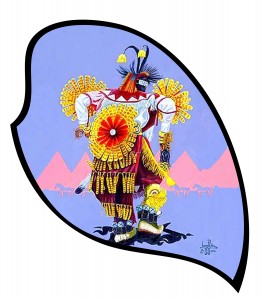 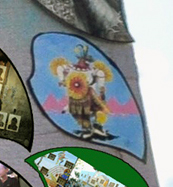 An innocent man, Leonard Peltier was wrongfully convicted in 1977 and has served over 30 years in federal prison despite proof of his innocence�also despite proof that he was convicted on the basis of fabricated and suppressed evidence, as well as coerced testimony.

The United States Courts of Appeal have repeatedly acknowledged investigative and prosecutorial misconduct in this case but, by their decisions, have refused to take corrective action. A model prisoner, Leonard Peltier also has been denied fair consideration for parole and Executive Clemency. This is clearly an abuse of the legal standards of American justice.