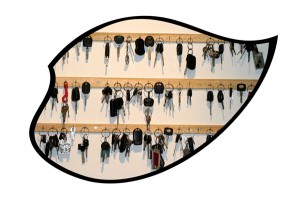 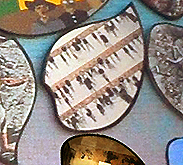 Breaking the Silence is an organization of veteran Israeli soldiers that collects testimonies of soldiers who served in the Occupied Territories during the Second Intifadah. Soldiers who serve in the Territories are witness to, and participate in military actions which change them immensely. Cases of abuse towards Palestinians, looting, and destruction of property have been the norm for years, but are still excused as military necessities, or explained as extreme and unique cases. Our testimonies portray a different and grim picture of questionable orders in many areas regardind Palestinian civilians. These demonstrate the depth of corruption which is spreading in the Israeli military. While this reality which is known to Israeli soldiers and commanders exists in Israel’s back yard, Israeli society continues to turn a blind eye, and to deny that which happens in its name. Discharged soldiers who return to civilian life discover the gap between the reality which they encountered in the Territories , and the silence which they encounter at home. In order to become a civilian again, soldiers are forced to ignore their past experiences. Breaking the Silence voices the experiences of those soldiers, in order to force Israeli society to address the reality which it created.

Until today, Breaking the Silence interviewed hundreds of soldiers who served in the territories, and continues interviewing soldiers daily. These interviews are published on this website, in testimonial booklets, through different media outlets, and also through lectures and tours to Hebron. The testimonies are published with minimal editing and with complete confidentiality, in order to protect the soldiers and to encourage them to speak.

We demand accountability regarding Israel’s military actions in the Occupied territories perpetrated by us and in our name.