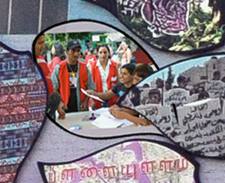 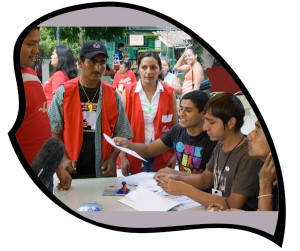 This 30-minute documentary follows the story of the FMLN victory in the 2009 Salvadoran presidential elections through interviews with voters, electoral officials, and members of the competing parties.

Seventeen years after laying down their weapons to become a peaceful political party, the former guerillas of the Farabundo Marti National Liberation Front (FMLN) won a resounding victory this March in El Salvador’s national elections.

Salvadoran president-elect Mauricio Funes is now set to take office in June at the head of a government of change which includes indigenous politicians and has promised to grant a historic new recognition of the worth and dignity of the country’s original peoples in accordance with international agreements on the rights of indigenous nations.